New Orleans Charter Science and Math “Sci High” students have been crowned the Grand Prize winners at Film Prize Junior 2022 for their short film AFTERPARTY.  Written, directed and edited by Sci High senior Noel Celestine, and featuring Sci High students, the film was a favorite that won the Audience Choice Award. The film is now available to view on Sci High’s YouTube page. “Attending Film Prize Junior was such a great experience,” said Celestine. “This was an extremely tough competition and we are proud to take home the trophy.”

AfterParty is a short film about high school student Brandon who, after a long day of high school, has a crazy dream in which he attends his crush’s party. Everything is great, until the arrival of some unwanted guests and the dream starts to become a nightmare.

The winner was decided by a combination of audience vote and a decision by the judges panel, made up of Louisiana Film Prize finalists and former Film Prize Junior staff. The film won a $1,000 film equipment grant for Sci HIgh, plus $500 to Sci High to celebrate the students’ achievement and $500 cash to the Teacher Sponsor, Mr. Donte Smallwood. In addition to Writer/Director Celestine, the film crew includes Assistant Director and Editor Nola Szilagi and Director of Photography Jonas Minor. The film crew also includes Chilia Hicks, Nelly Gonzales, Alena Irvin, and Kira Dupree. The cast includes Noel Celestine, Tianna Murray, Rendell Jones, Jeanique Jackson, Deshawn Joseph, Edward Dykes, Amire Tyler, Hassaan Dubuclet, and Alena Irvin. In 2019, Sci High also took home the Grand Prize at Film Prize Junior for its student film Like a Ship Without a Sail. “We are so proud of our talented students in our Career and Technical Education Department and their continued success,” said Sci High CEO Dr. Monique Cola. Film Prize Junior is the high school version of the Film Prize Foundation’s flagship festival, Louisiana Film Prize. The competition is open to high school students age 14-18 across the state. It was created by Tobias Kallenberg, son of Film Prize creator Gregory Kallenberg, and aims to incentivize students to become engaged in the storytelling process, increase their media literacy, and provide soft skills needed to engage in a collaborative, multidisciplinary art form of filmmaking and entrepreneurial ingenuity. To participate in Film Prize Junior, teachers and students must follow a program where they learn how to create a screenplay, work together to produce the film and to promote their film to an audience.  Students compete for Best Film as well as best Comedy, Drama, Sci-Fi/Thriller, Stop Motion/Animation, and Documentary/PSA. For more information on Sci High, go to www.noscihigh.com.

Register for the 2023 Charter School Teacher Fair on March 4 now!

Certified teachers and teachers working on their certification: full and part-time positions... 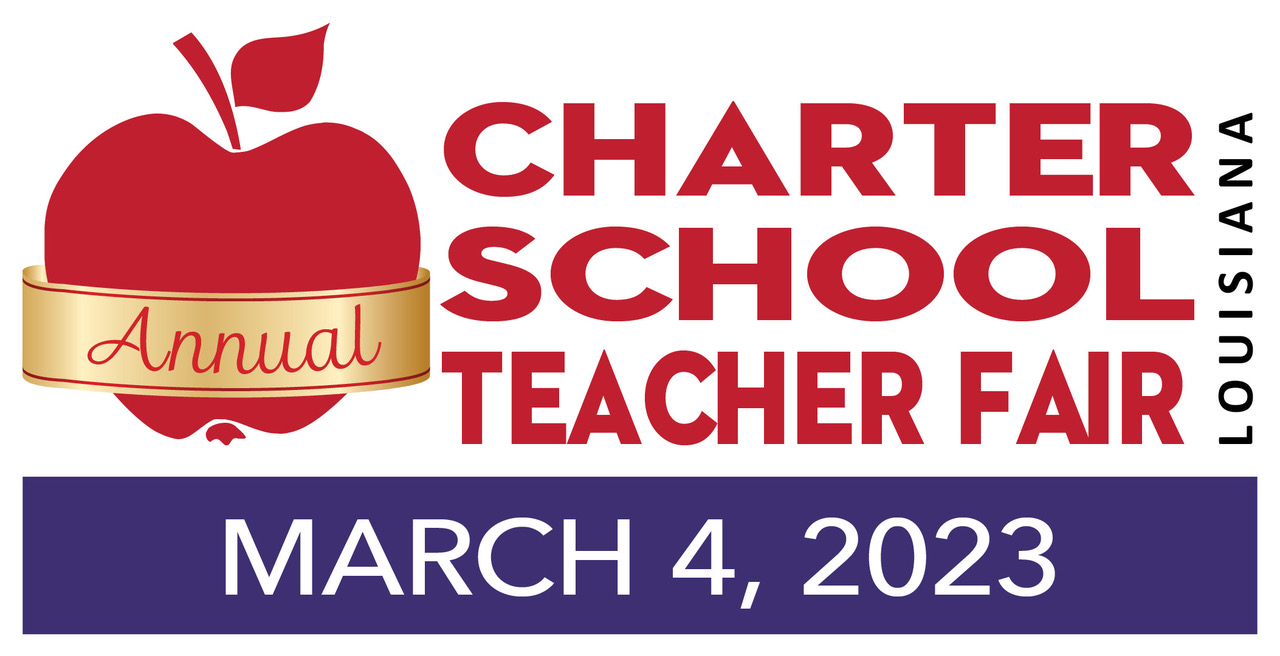